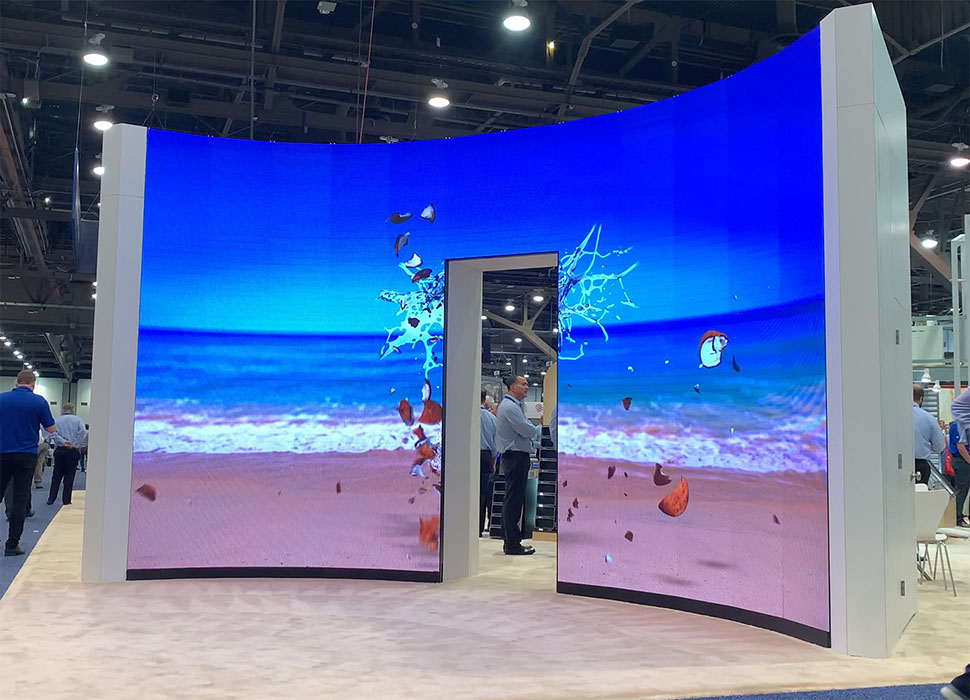 Bundy Baking Solutions wanted to add an eye-catching visual to their booth at the 2019 International Baking Industry Exposition. Their creative partner reached out to KinoPicz American Studio to create content for a massive and dramatic video wall. We developed and created a video loop that would play on it and promote their new line of oil-based release agents. Some of the reference material that the client was interested in was flyover footage taken from Soarin’, the flight based attraction found at several Disney theme parks. 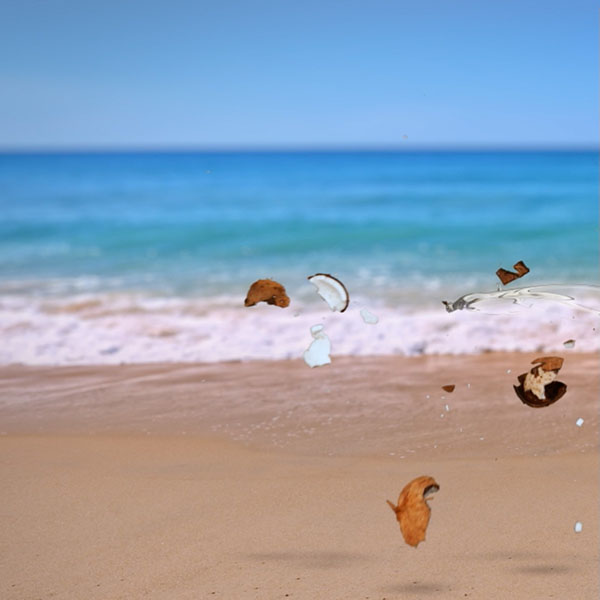 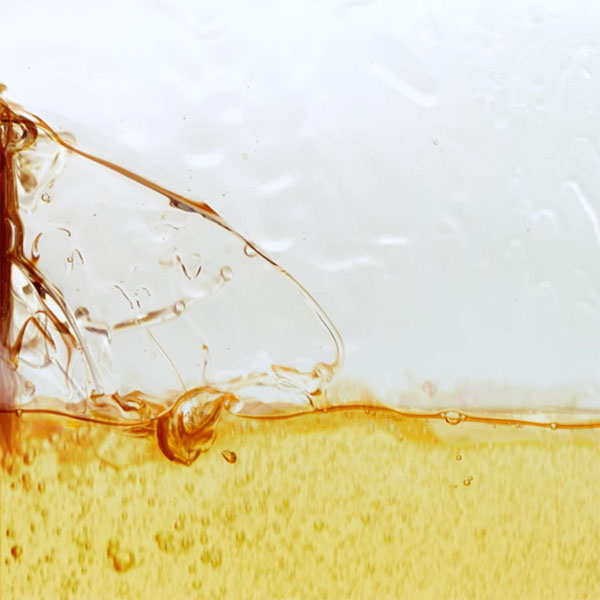 I was heavily involved in the creative development and final execution of this project. The oil pours and coconut smashes were filmed in-house. I was responsible for the compositing of those visuals, working with 4K, chroma, and ultra slow-motion footage in After Effects and fusing shots together to make each of the impressive scenes.