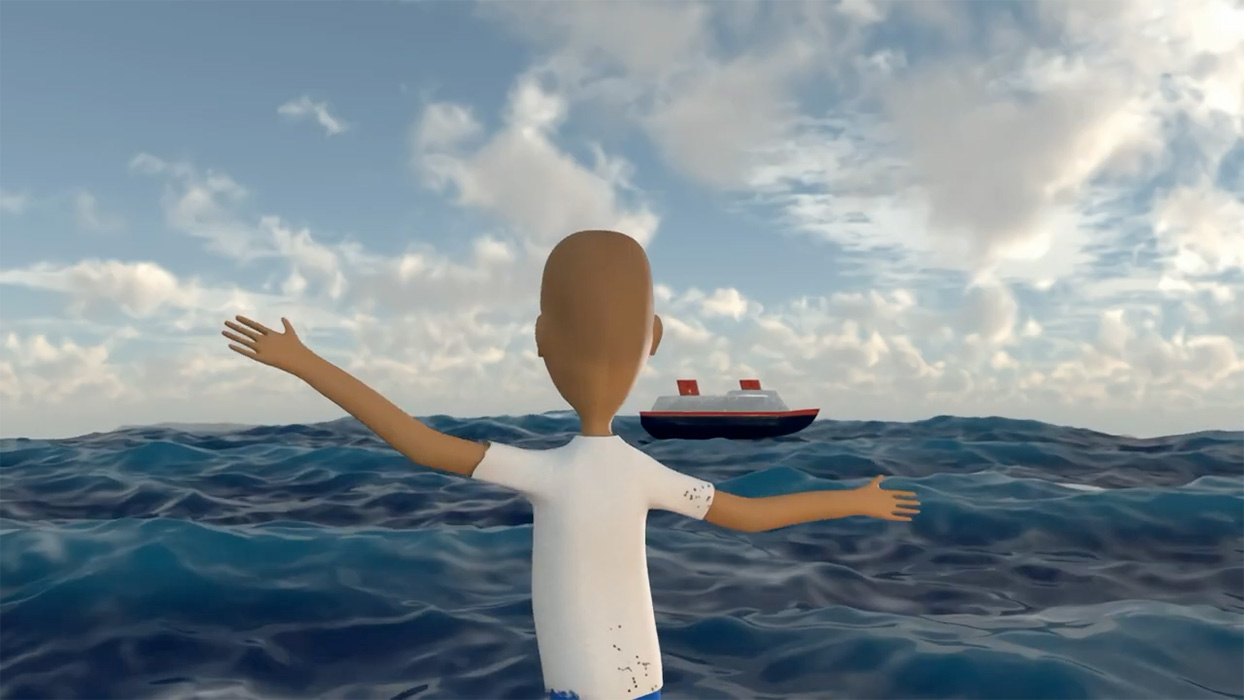 The final project for Ohio State’s Computer Animation 2 course was to create an animated short. The prompt was incredibly open ended. My collaborator Matt Hall and I came up with the concept of a shipwrecked man lost at sea. We developed that into a storyboard sequence that showcased his various attempts of escaping his situation before realizing he was doomed. My focus was on the character and camera animations as well as the sound design. I also did the initial model of the character and crates and the textures that accompanied them. 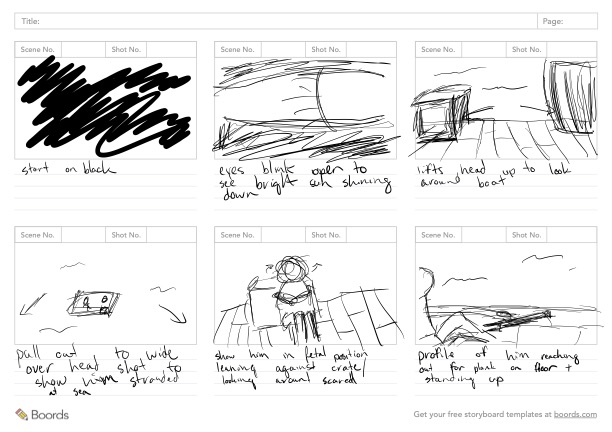 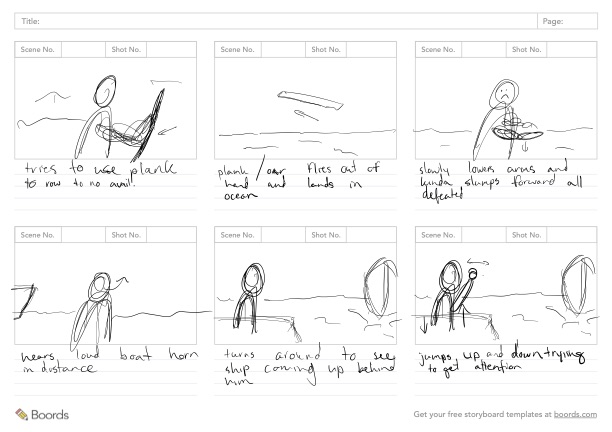