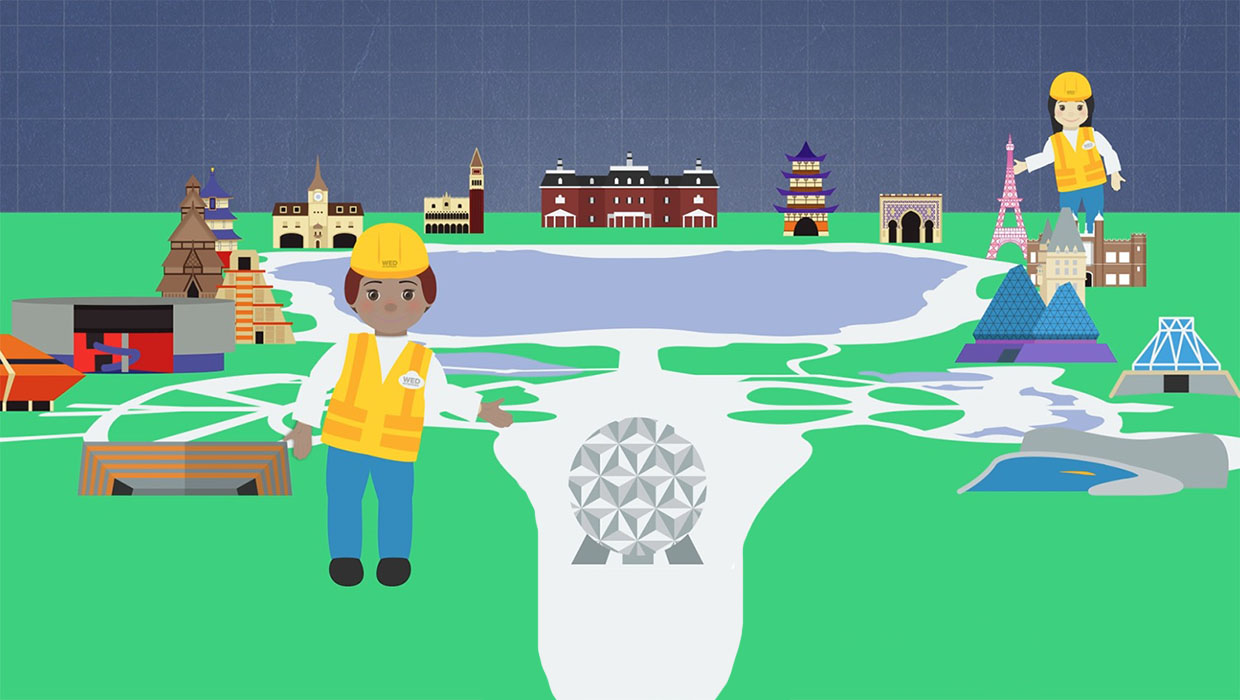 This motion graphics composition explores the rich history of cultural preservation and celebration behind The Walt Disney Company with a focus on EPCOT's World Showcase. It explores the first instances in which the message of global harmony took center stage and then transitions into the history of EPCOT and the construction of this permanent World's Fair. 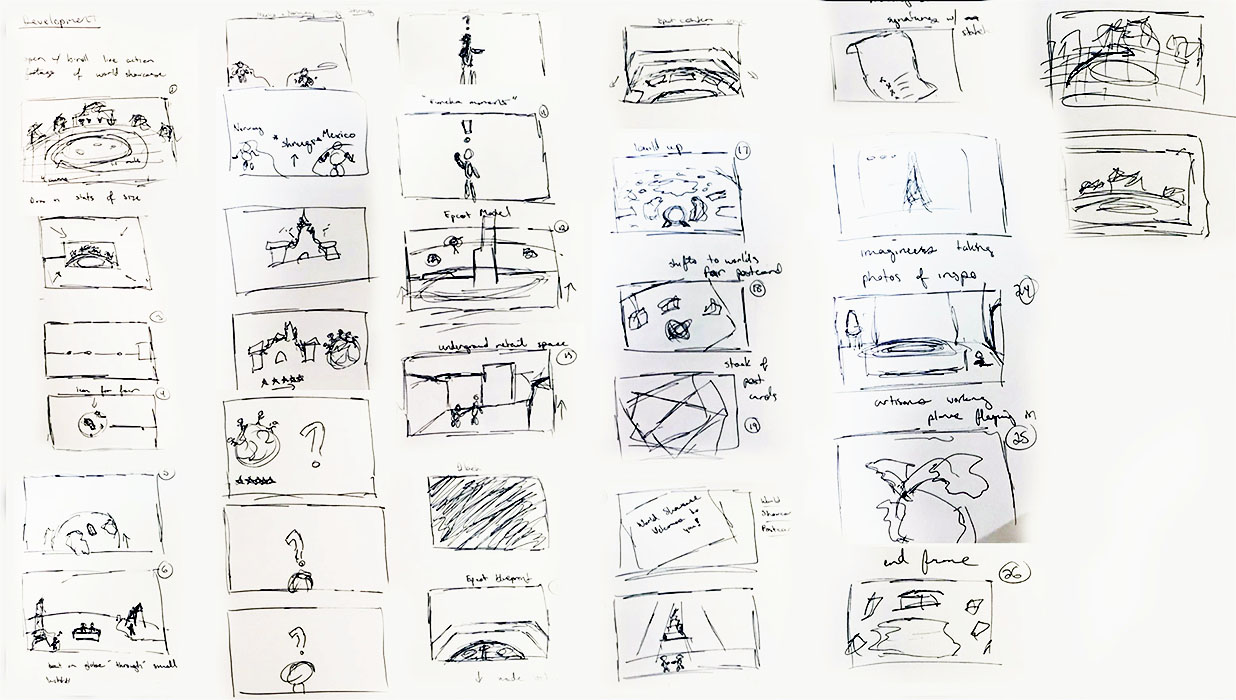 When research on EPCOT was completed, it was decided that the history of World Showcase would be the point of focus. Several storyline ideas were created and the best one was scripted for voiceover. With the script completed, storyboarding began. Each of the main frames in the composition can be seen in the above storyboard. These were referenced extensively during production. 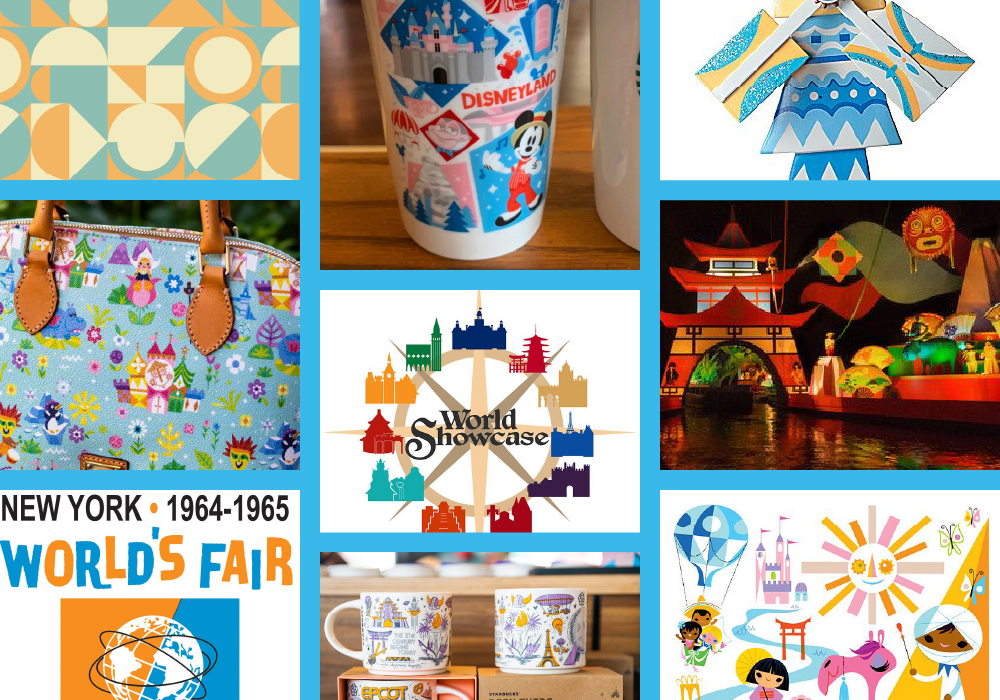 'it's a small world' after all

Walt Disney's "it's a small world" acts as the opening story point in this video and was one of the first times his company designed spaces that promoted global unity. With that in mind, it only made sense for that attraction’s visual style to guide the entire composition. Mary Blair’s iconic small world aesthetic became the inspiration behind the look of the whole piece. 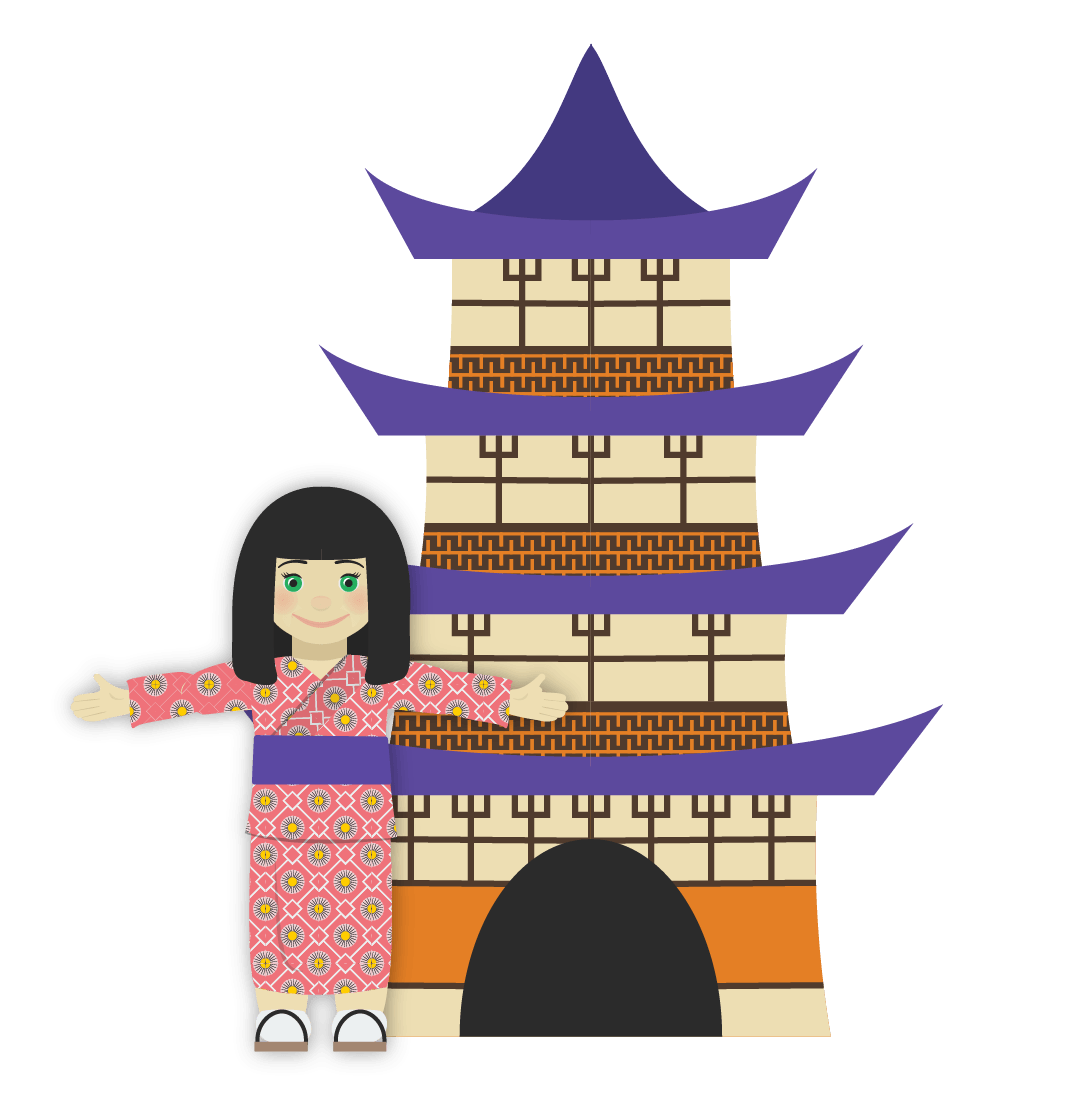 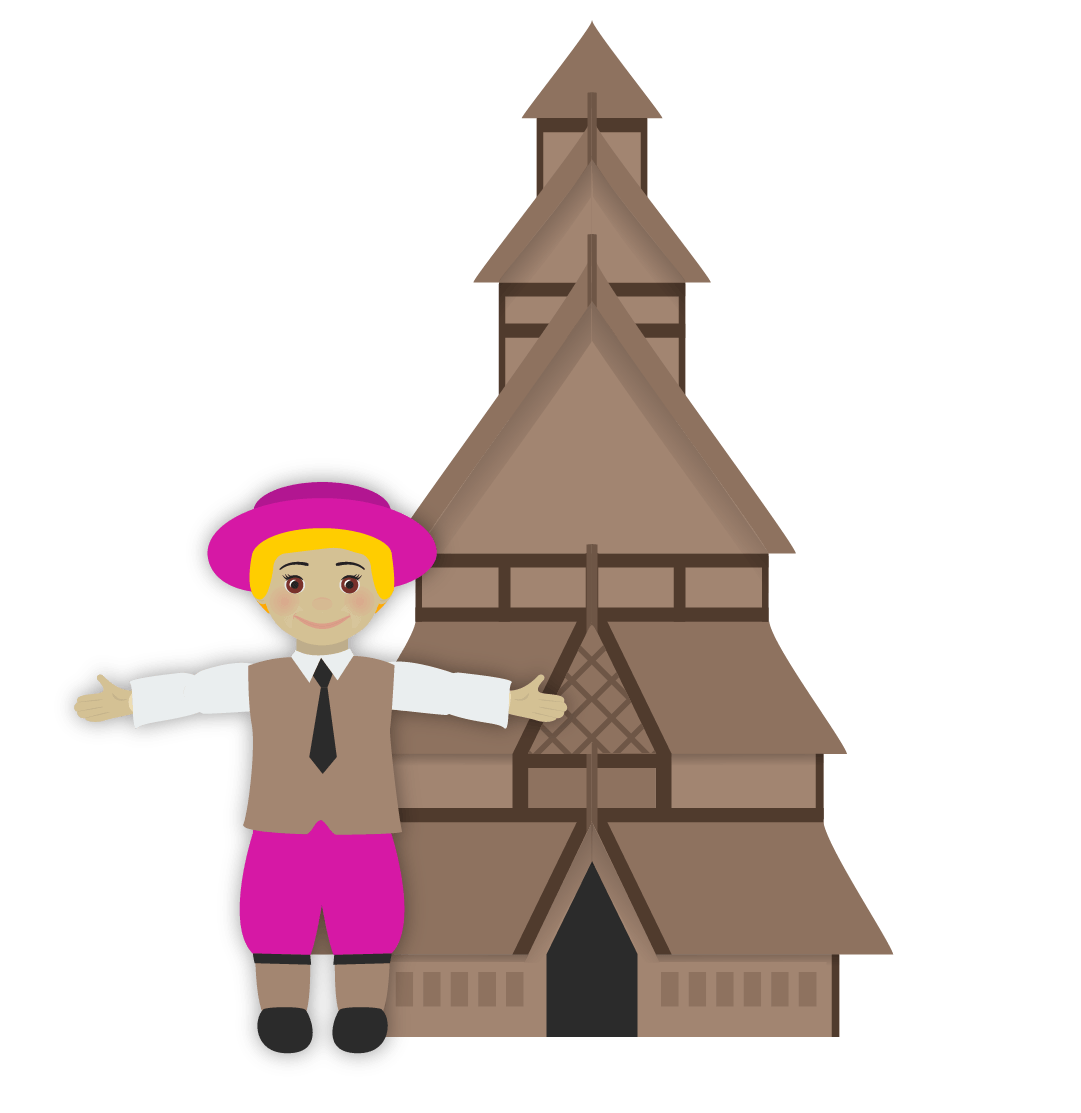