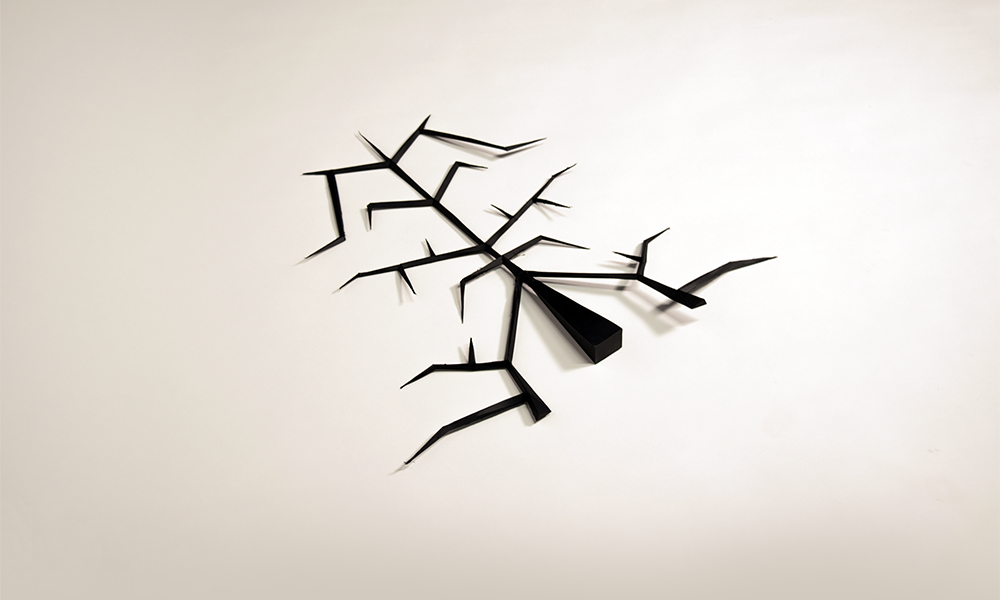 The prompt for this assignment was to create a design that augmented the body and told a story, with the caveat that the augmentation actually needed to be two augmentations that worked together to convey one idea. My partner and I decided to craft a narrative on convergent and divergent thinking and how their use in tandem is ideal for complete thought. My augmentation, which was an abstraction of the spine, represents convergent thinking with spikes heading towards a central column. Hers are held like wings and become tendrils of thoughts diverging off into separate directions. 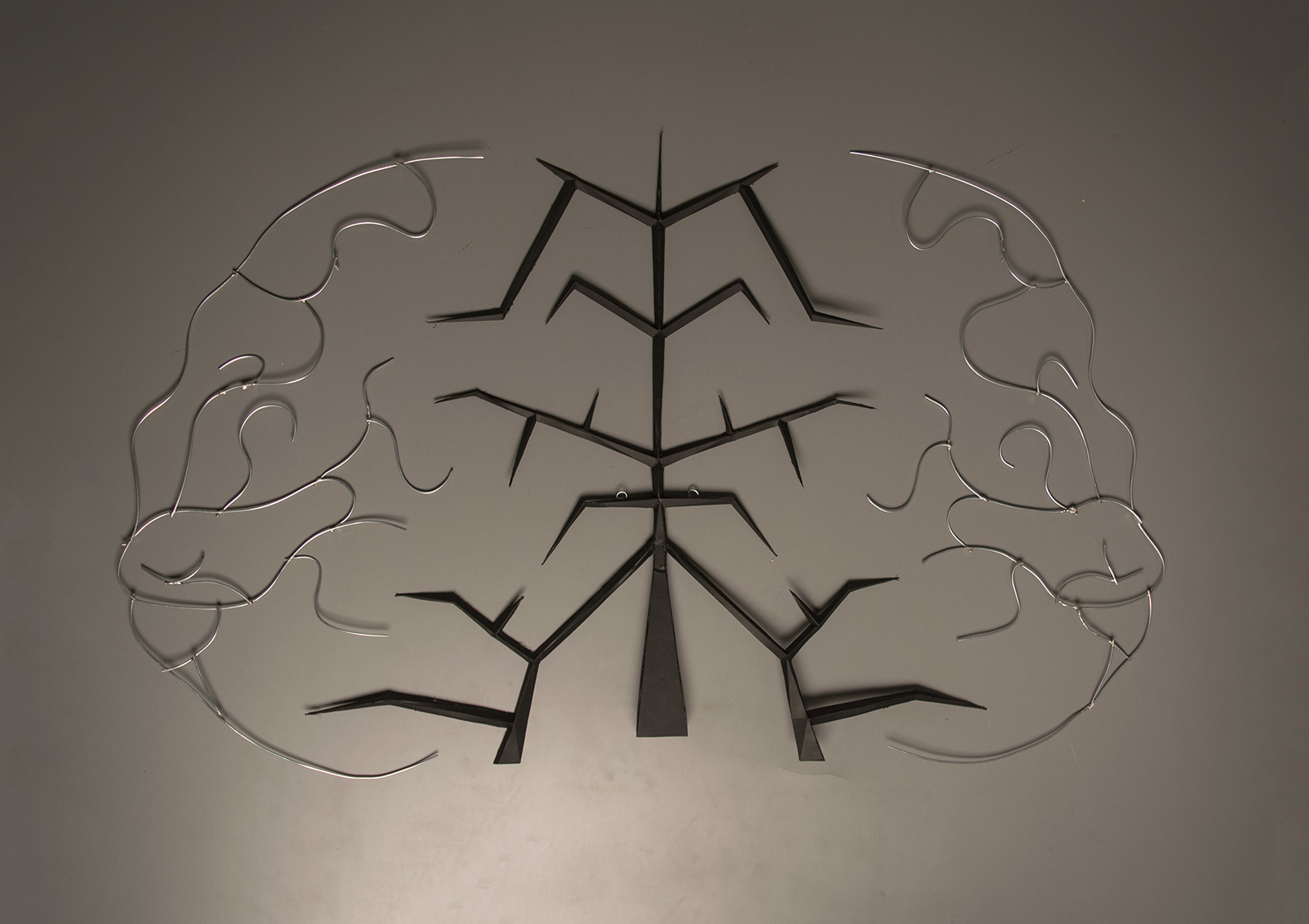 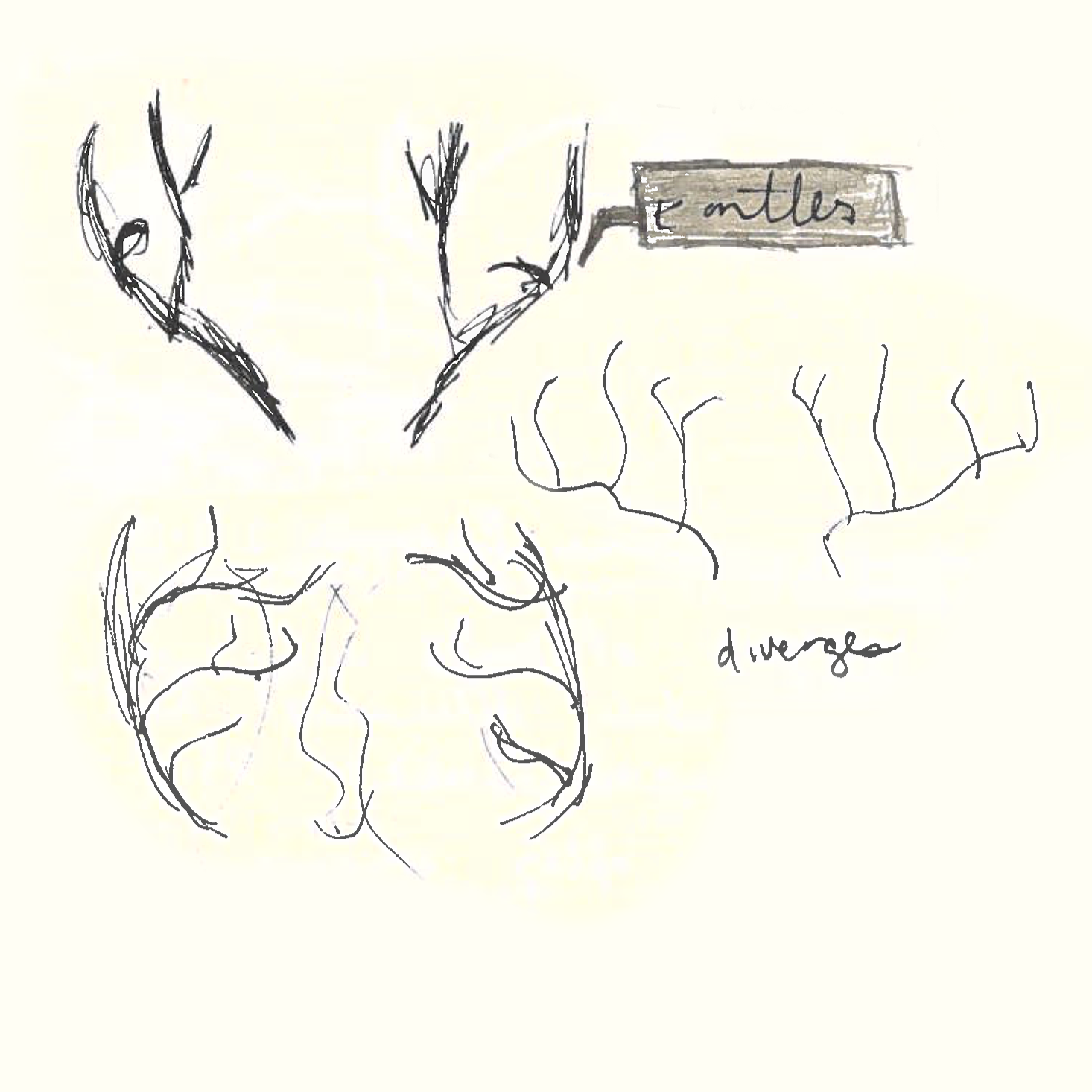 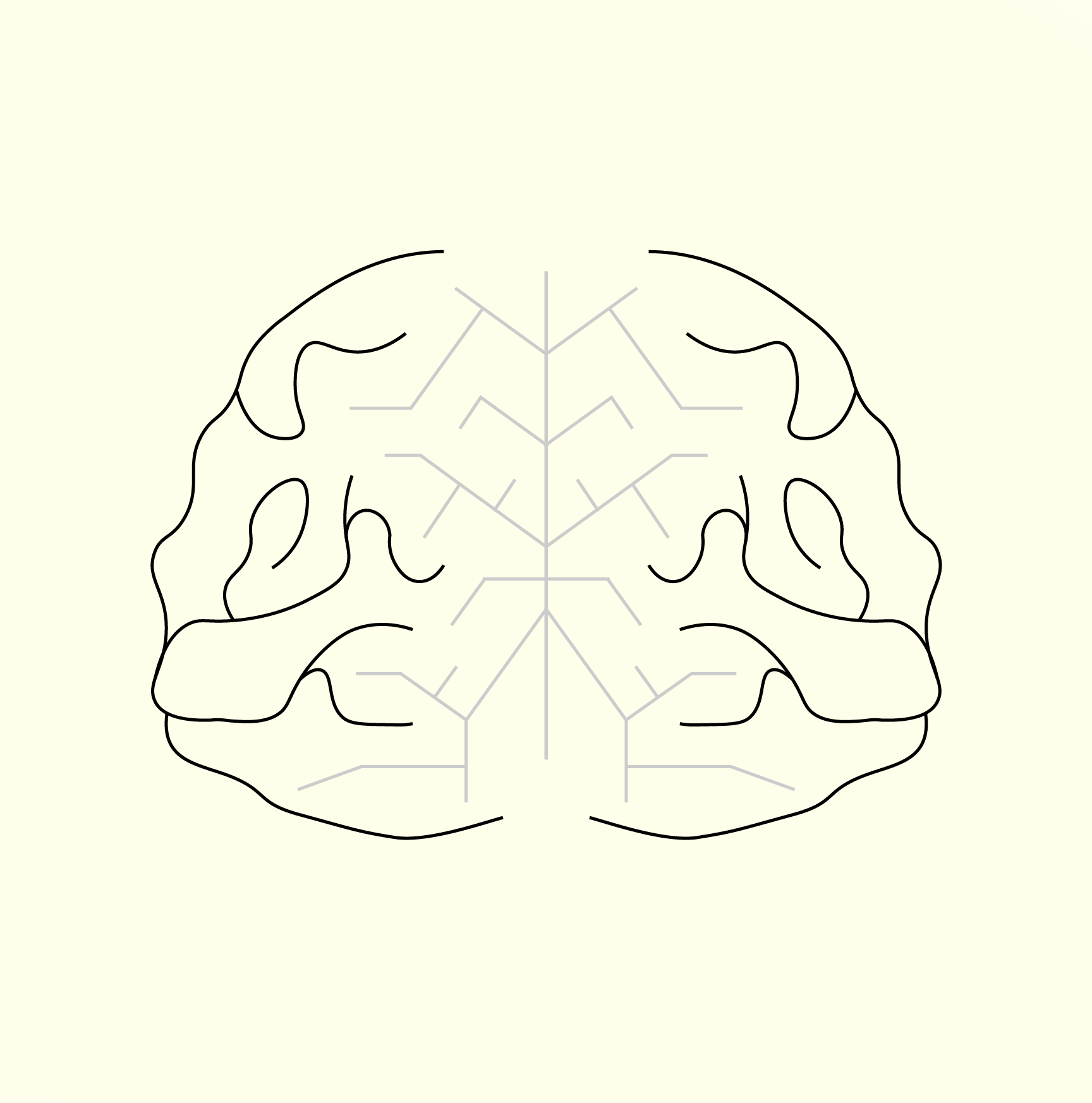 With the brain as our starting point, we moved forward with the concept of thought branching out from one's head. As a result of that, sketching was based around antlers and headdresses. The concept evolved into the idea of having each piece work independently, while also creating one image when combined. The Illustrator sketch displays the combined augmentation view. 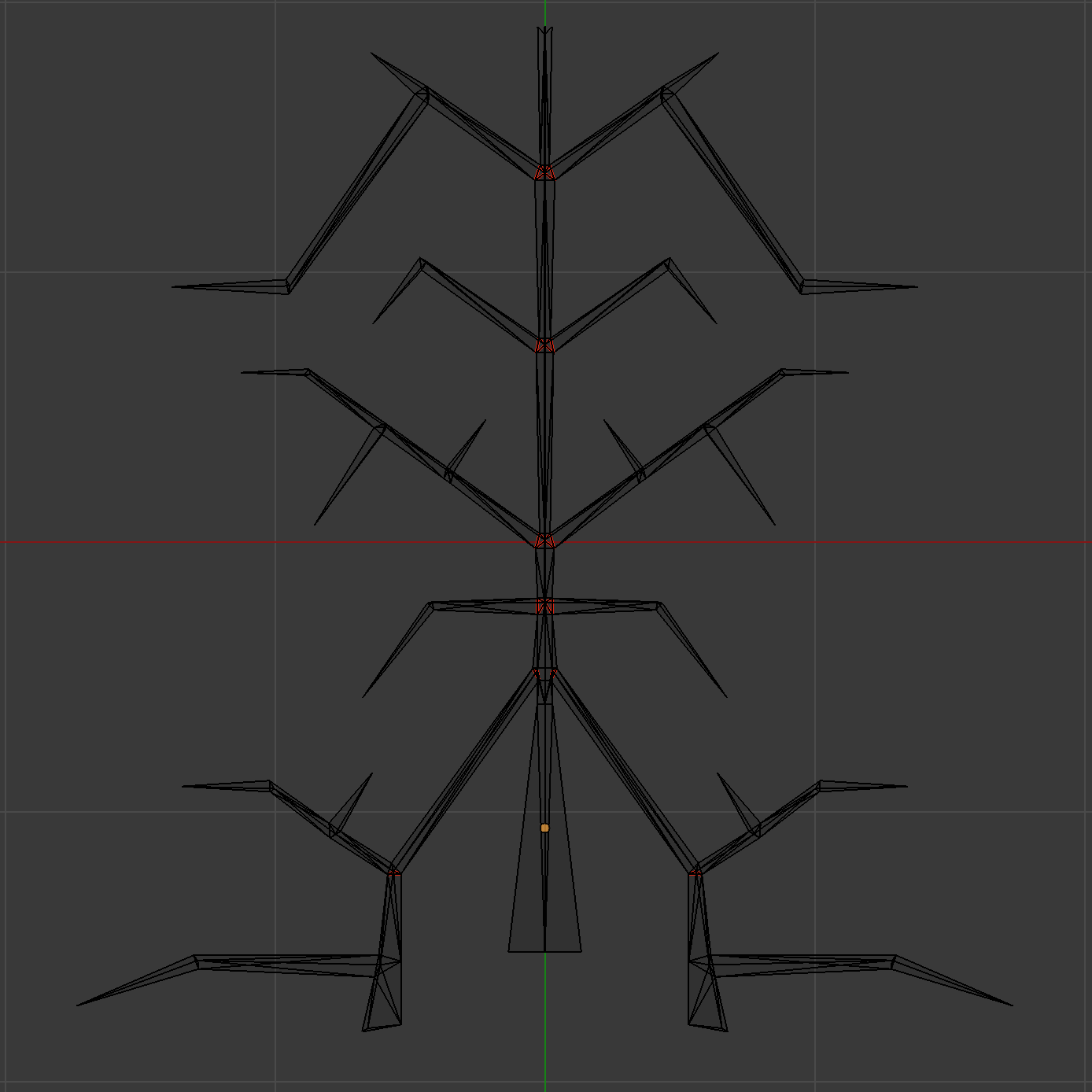 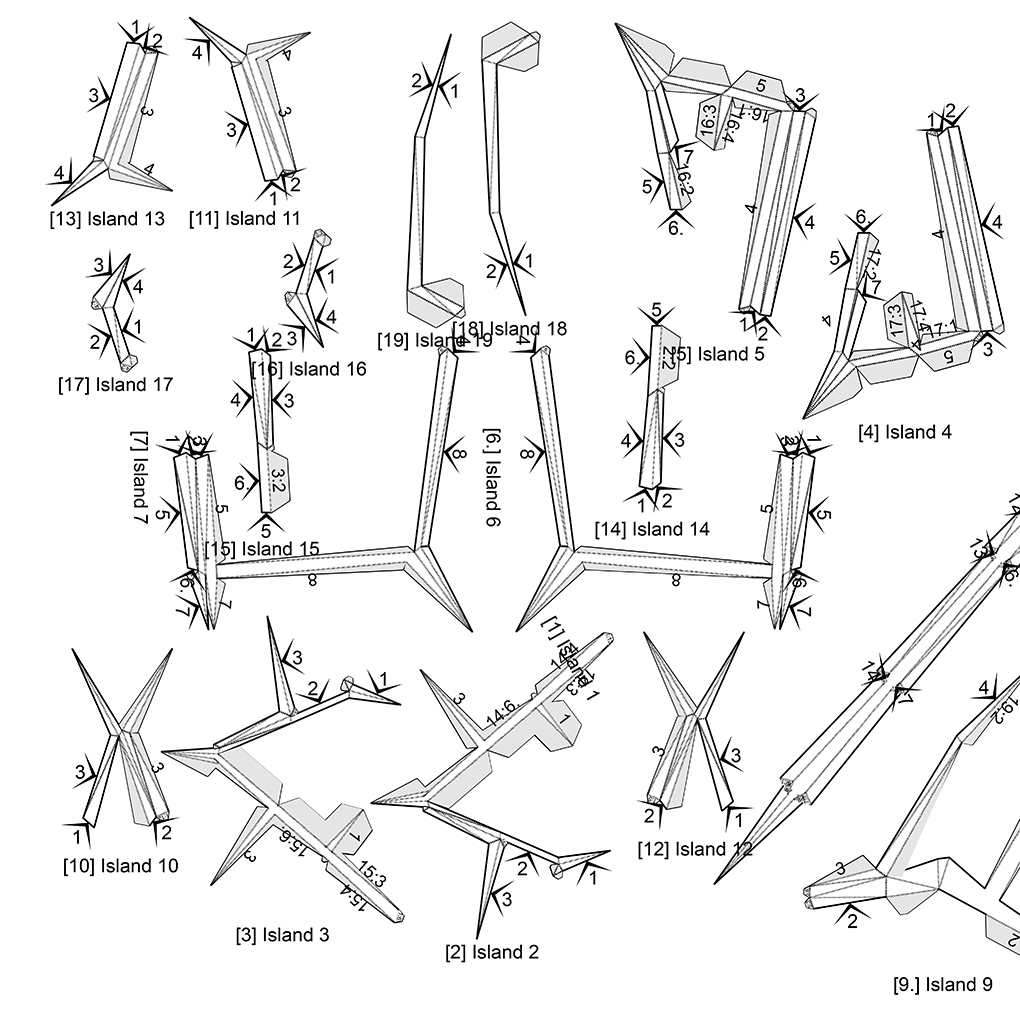 To create the three dimensional sculpture that was the augmentation, a digital model was created in 3D. That mesh was then given seams so that it would unwrap in a natural way. The vectors of the unwrapped mesh were exported into Illustrator and then both cut and scored in a laser cutter on Bristol board. Black spray paint gave it a finish that directly and intentionally contrasted that of the other part of the piece. 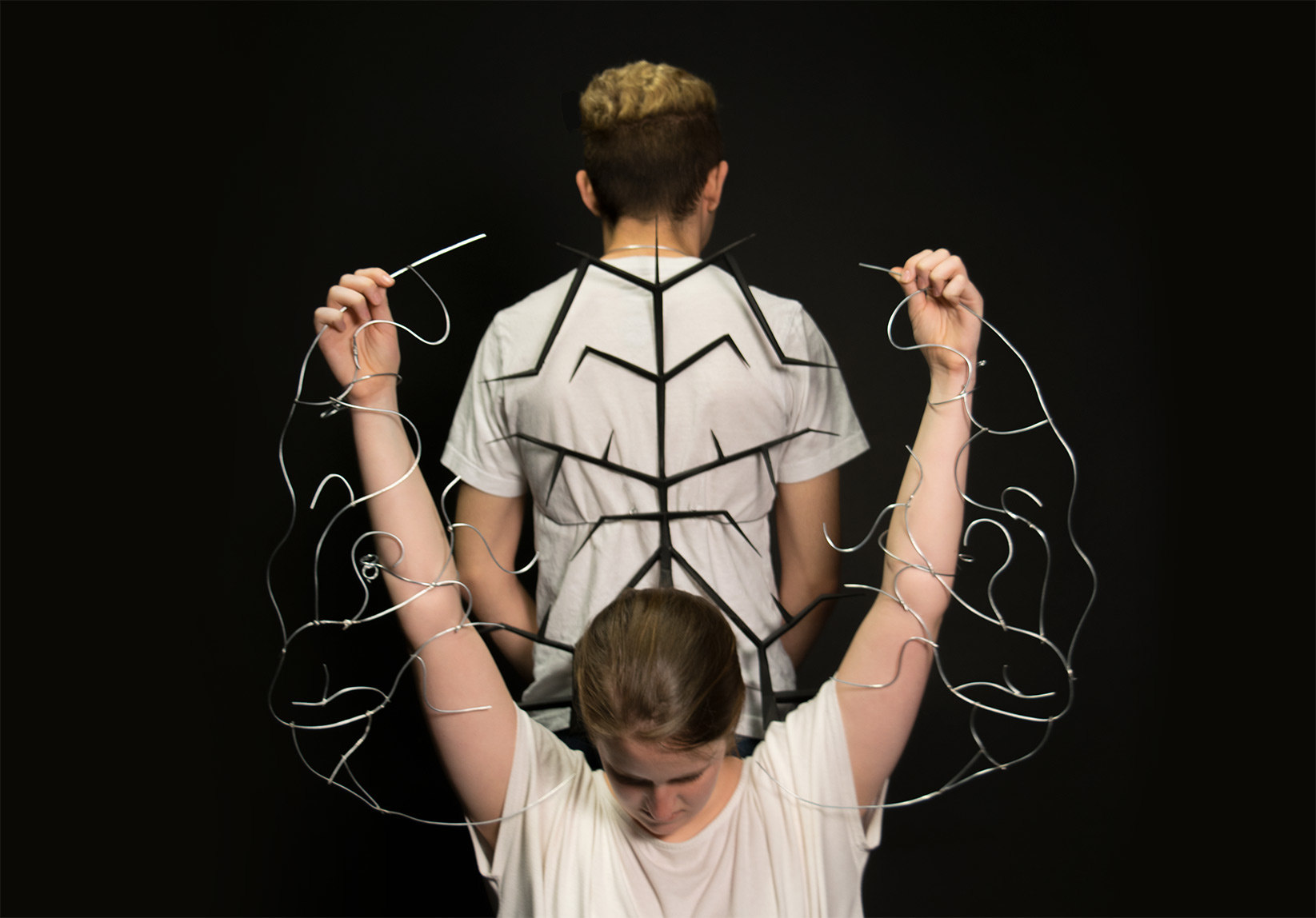